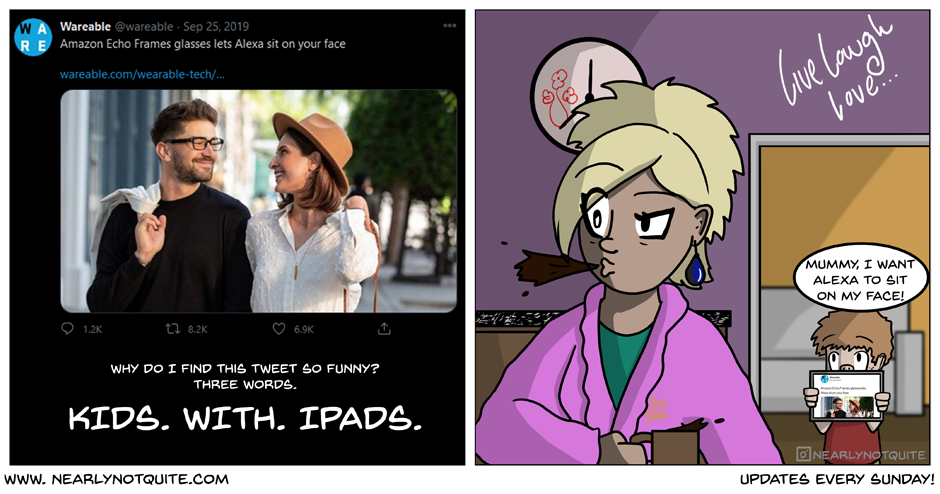 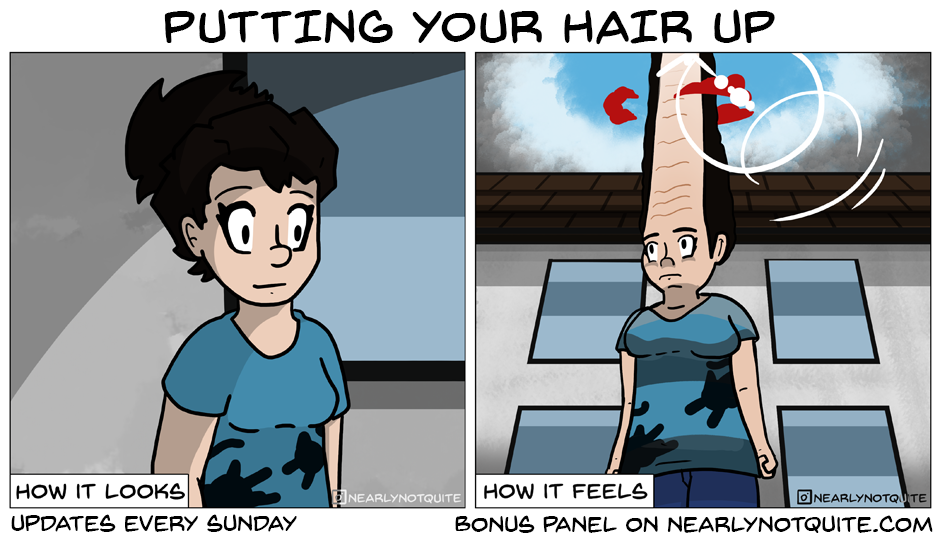 Why do we cut off our nose?

To spite our face, Master Wayne. 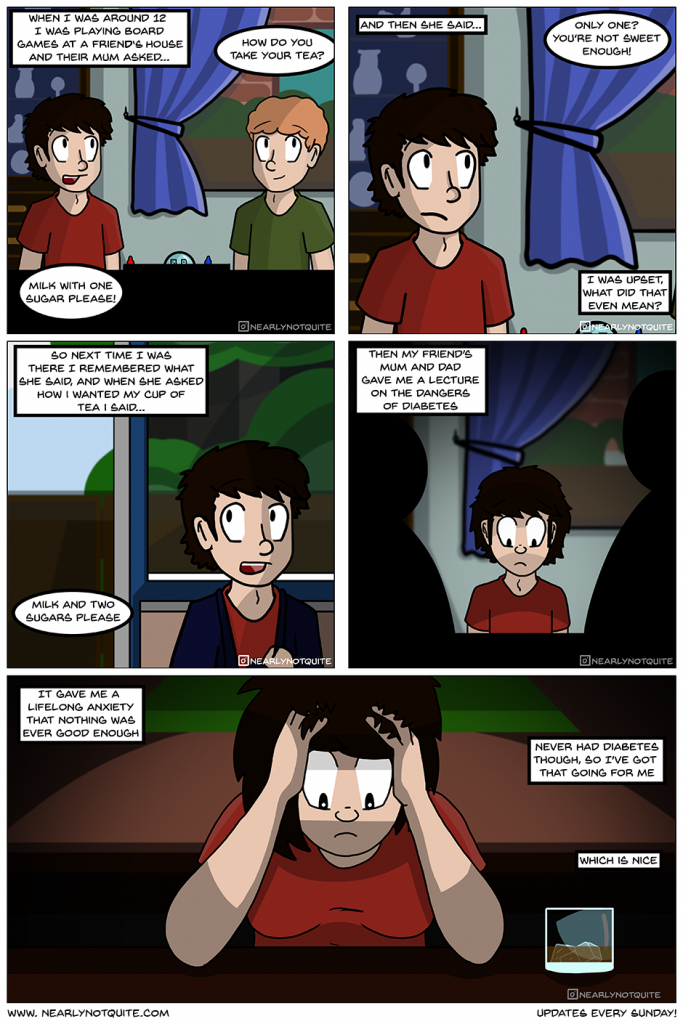 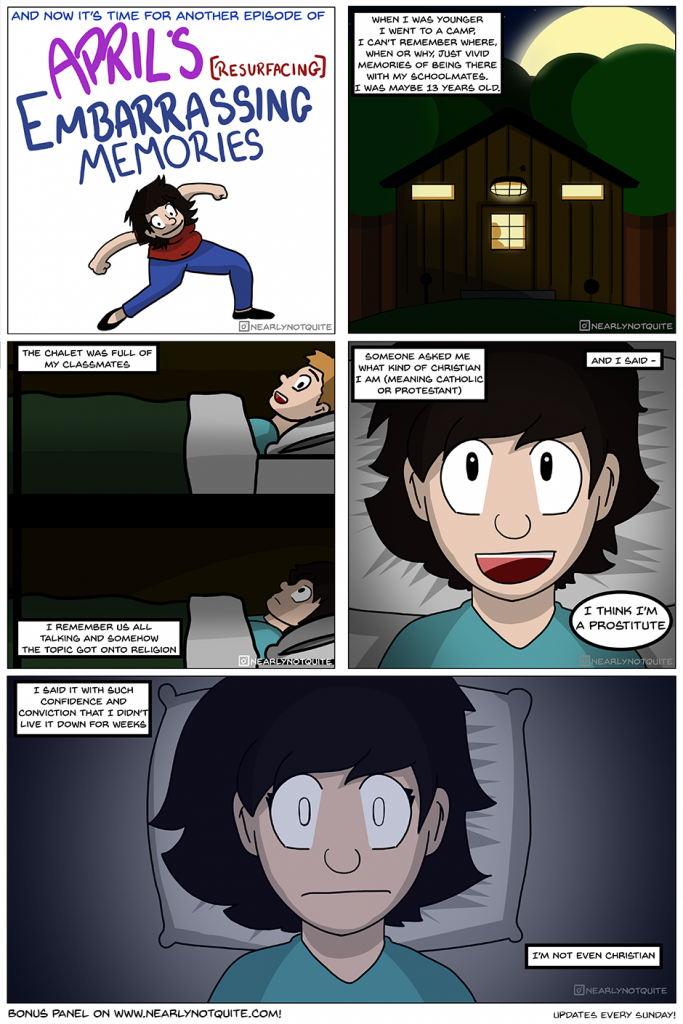 I now have a folder on my computer called ‘repressed camp memory’. So that’s a thing. 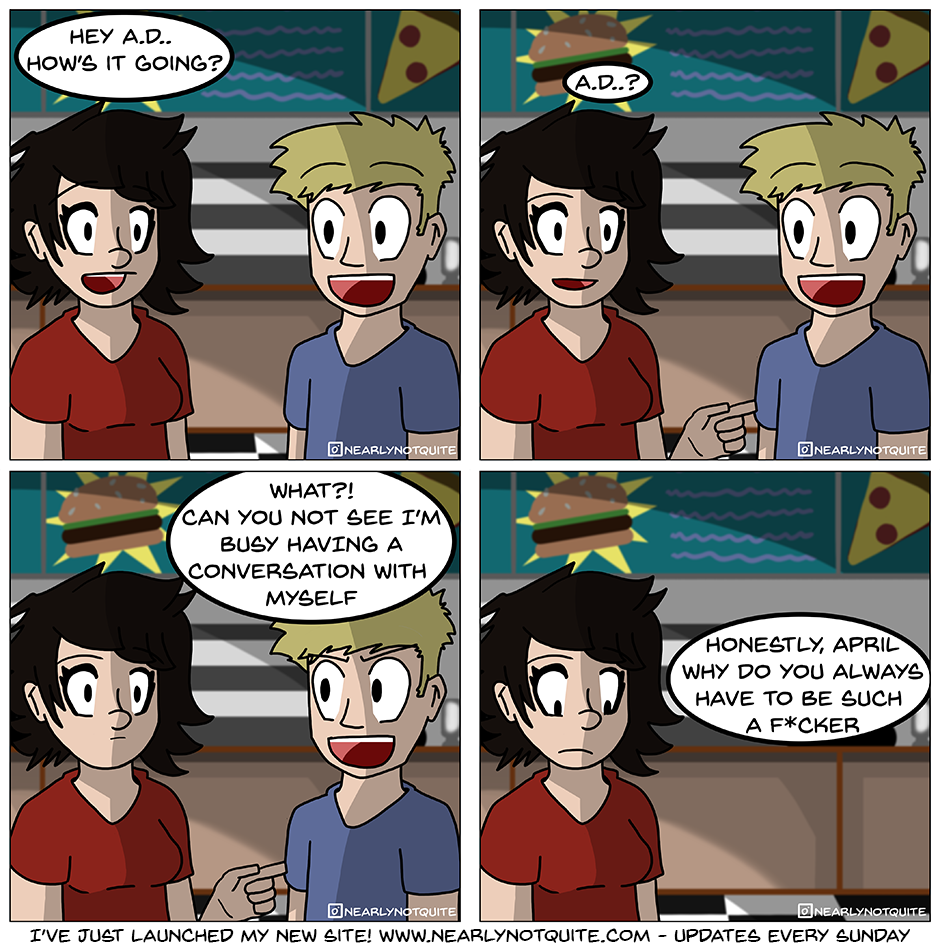 This is redraw of the first comic I created with my first drawing tablet back in 2006 (when I was 16, I’m old), I thought that since I’m launching this site, I may as well celebrate with a comic that started it all! 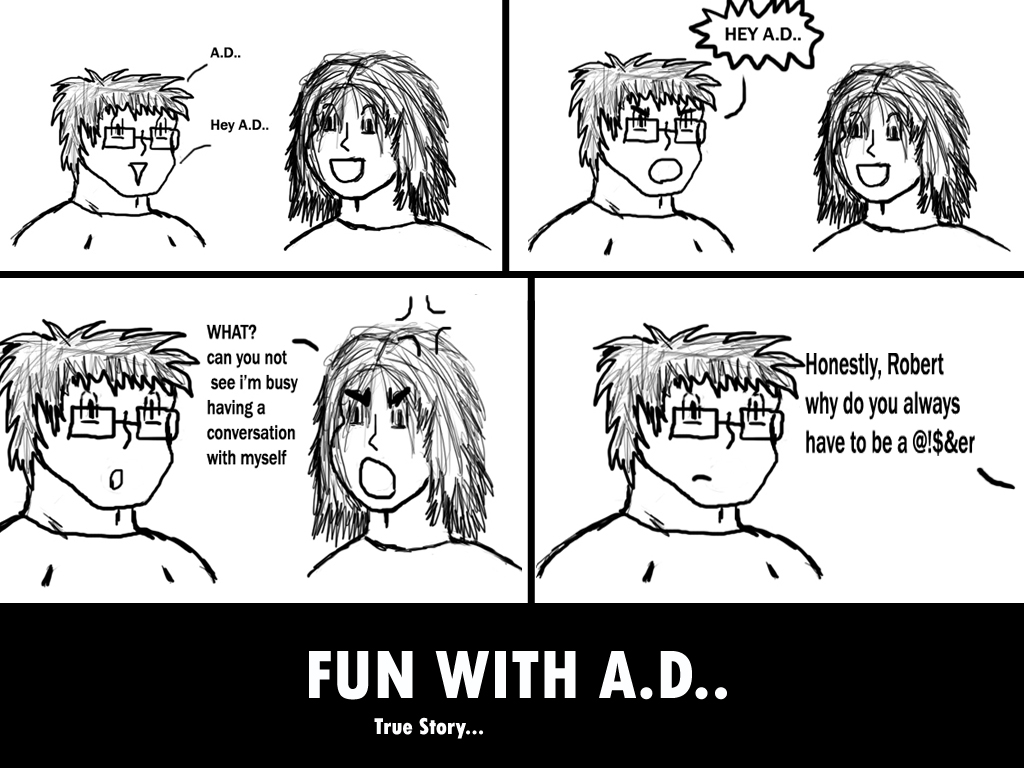 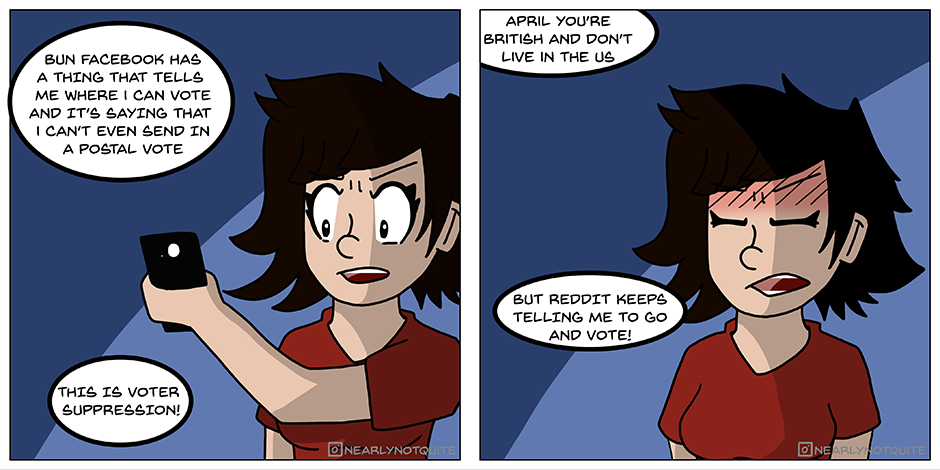 Seriously though y’all should vote. Hurry up counting Nevada. 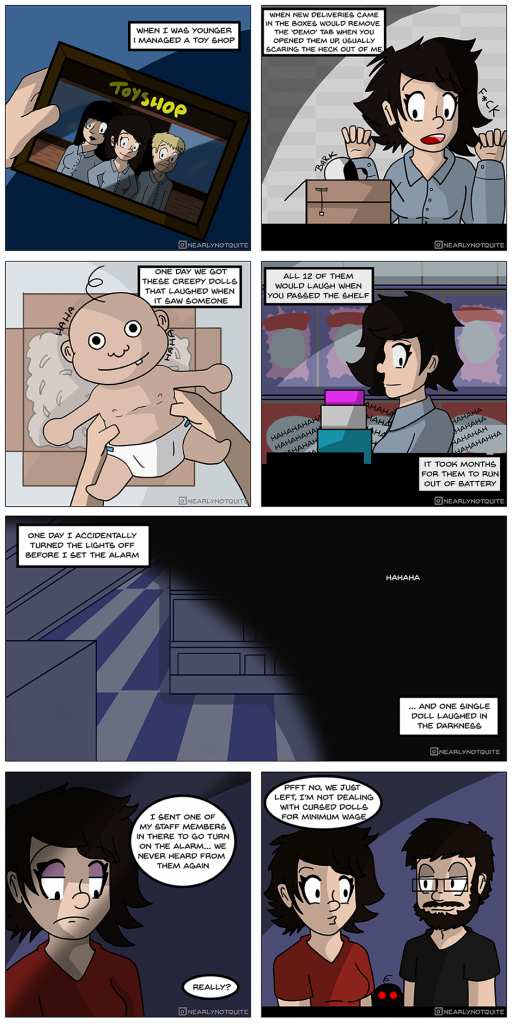 So recently I had a bit of a mortality scare so I decided to start putting some of my actual experiences and memories into comic form. Expect more stories like this from time to time! 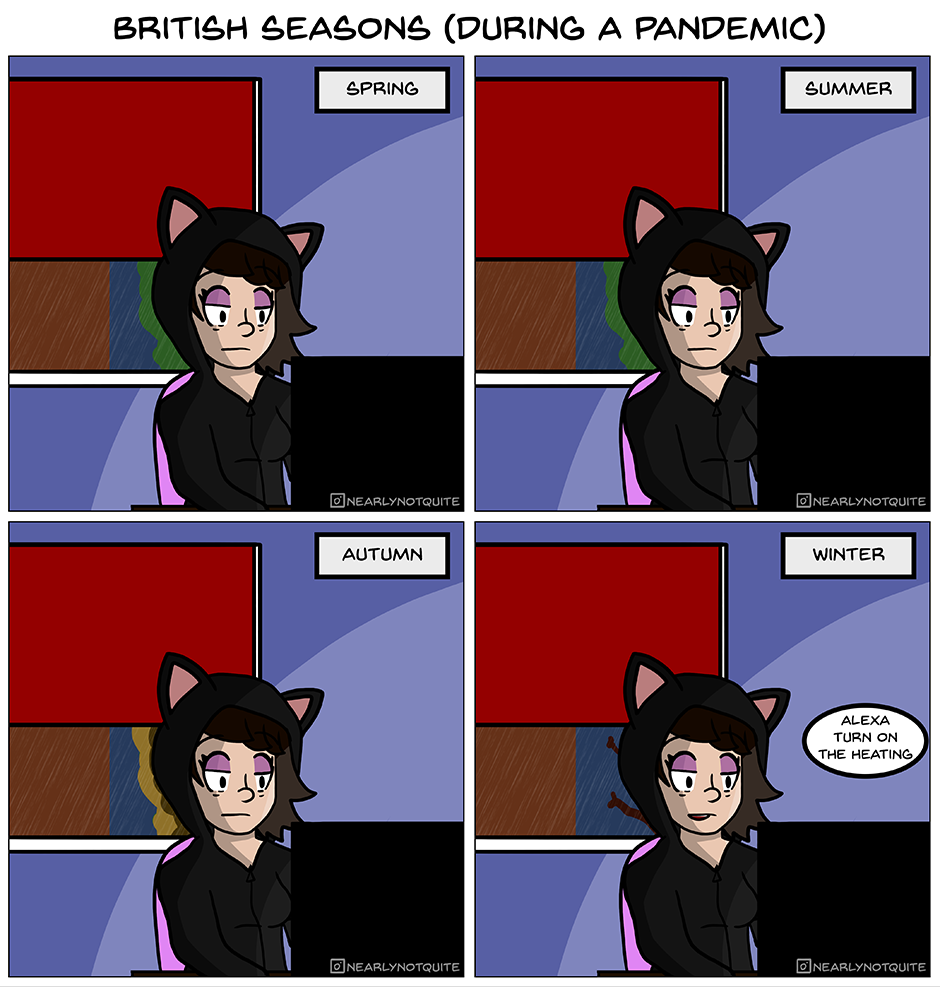 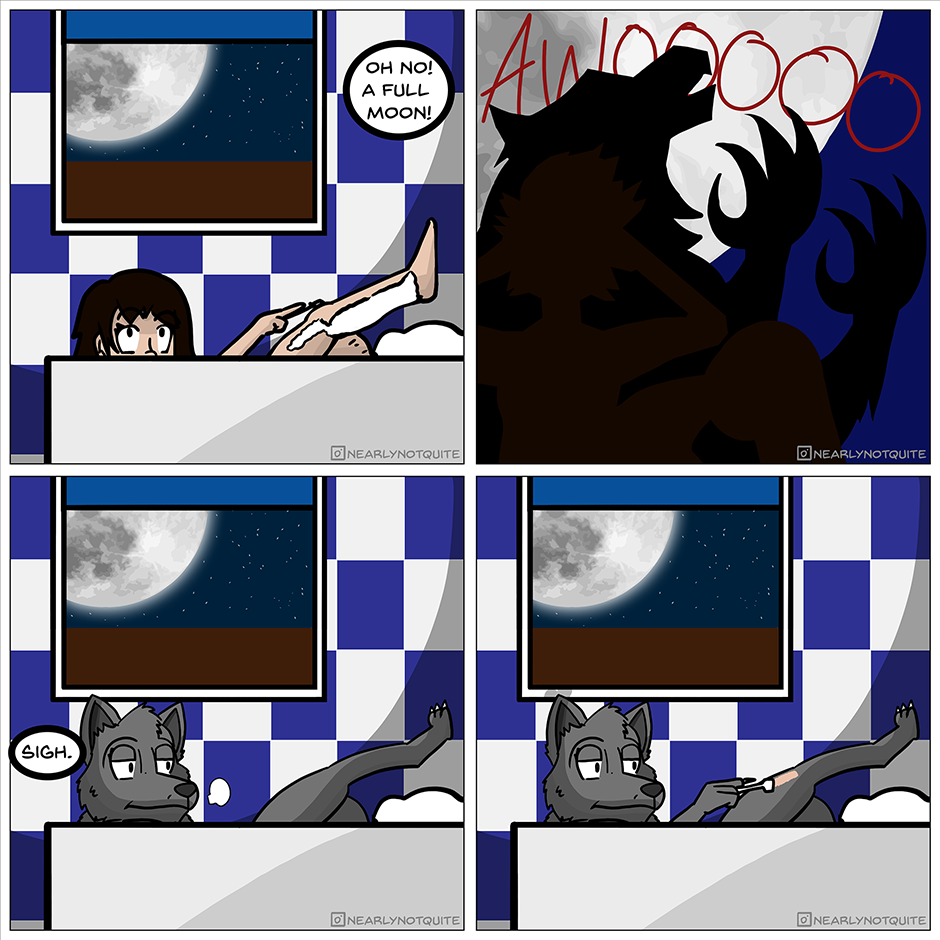 This was for comictober. This was a challenge for me as I’ve never really done something that isn’t human before.